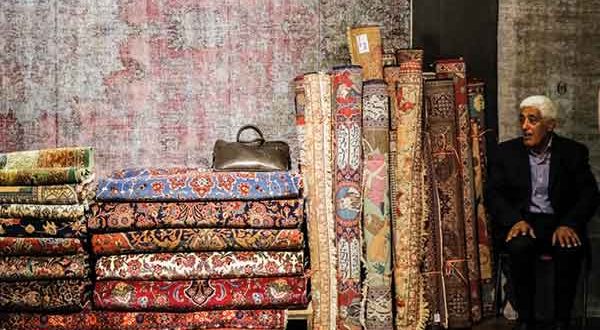 The head of the Economic Cooperation Organization Cultural Institute, Sarvar Bakhti said  that Iran is known in the world by its handwoven carpet, so Persian Carpet can be considered Iranian cultural flag.

Bakhshi made these remarks in the inaguration ceremony of Specialized export terminal for hand-woven carpets in Tehran.

He added that Carpet Weaving Industry in many other countries of the world has grown and, however, the world knows Iran as the cradle of handwoven carpet. 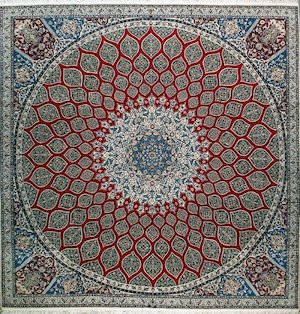 While the world has admitted to Persian Persian carpet originality, he noted, “At the same time, the importance of carpet business issues should also be considered.

Persian Carpet is an inseparable item from Iranian art and culture. It is one of the most distinguished manifestations of Persia with records in the Ancient Persia (c.500 BC). The “traditional skills of carpet weaving” in Fars Province and Kashan City were inscribed as “Intangible Cultural Heritage” list of UNESCO in 2010.

The pattern of carpets reminds you of the Persian garden which is full of florae, birds, and other animals. Wool, cotton, and silk are the most common materials in carpet weaving.

Traditional dyes used in Persian carpets are taken from plants and insects. As an example, red from “Madder”, yellow from “onion”, and black from “Oak apples”.

Previous Yiwu knitting and hosiery machinery exhibition returns in May 2021
Next NSL Textile ; A fully integrated textile company from ginning to garmenting 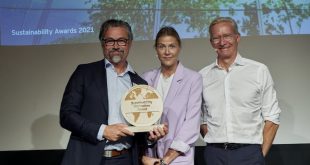 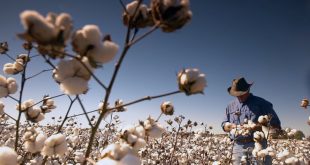 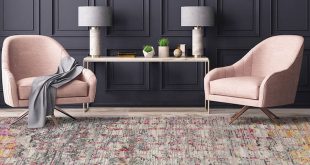 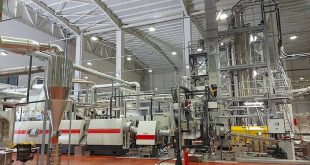 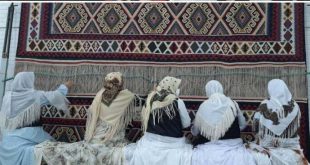 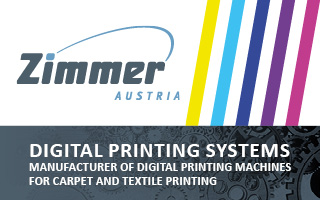 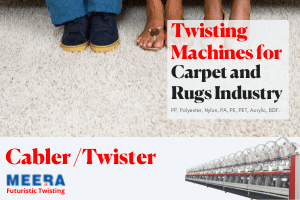