Home / All / Economy News / 10 apparel categories of Cambodia tap growth in exports to USA in 2020! 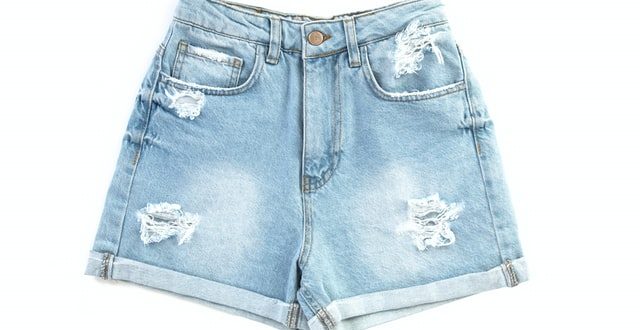 10 apparel categories of Cambodia tap growth in exports to USA in 2020!

Cambodia has been able to perform positively in its apparel exports to USA during January-June ’20 period!

There are at least 10 apparel product categories which have seen growth this year and that’s something Cambodia can look forward to continuing in the second half of 2020.

Blue denim apparel has been a profitable category for Cambodia lately and, in 2020, it saw a significant surge of 39.52 per cent to value US $ 64.03 million. The growth continued even in brassieres which increased by 35.67 per cent in its exports to USA and clocked US $ 19.22 million revenue.

The coveralls saw a huge demand in 2020 due to a massive outbreak of COVID-19 and the exports of the same picked pace, especially in the second quarter for most of the Asian hubs. 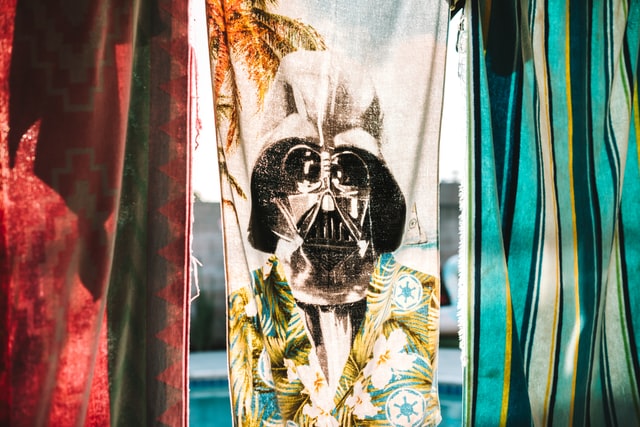 However, the growth noted in coveralls export for Cambodia was minuscule (0.75 per cent) but still it’s a positive one. In coverall exports to USA, Cambodia earned US $ 13.78 million.

Non-knit blouses also fared quite well from Cambodia and saw a growth of 25.62 per cent in its exports to USA and hit US $ 21.10 million. 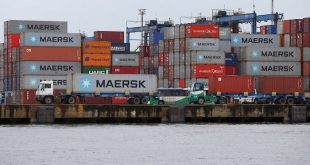 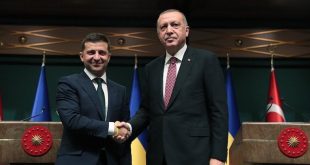 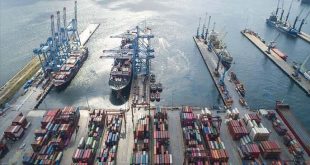 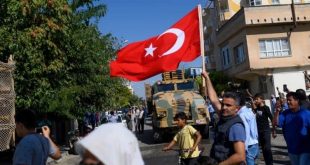 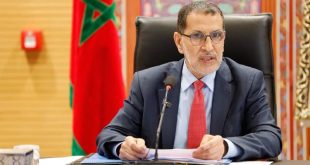 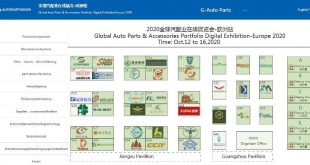 The Global Auto Parts & Accessories Digital Exhibition 2020 is only two days away.

Two days countdown! Through unremitting efforts, we have successfully attracted a large number of buyers … 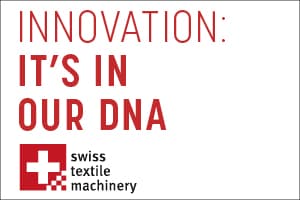