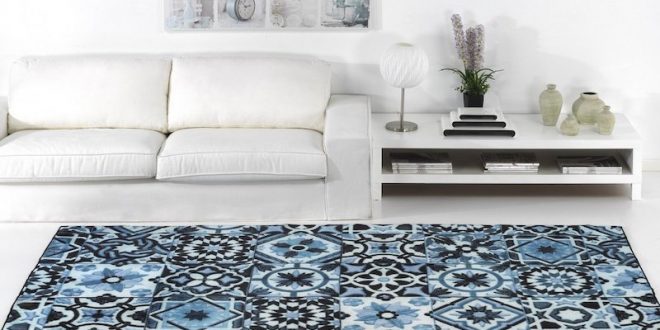 Al-Sorayai Group in 2013 celebrated its 60th year of success. How it evolved into one of the largest Saudi Arabian conglomerates — with businesses stretching from trading to manufacturing in Carpets, Rugs (one of the longest narratives in the country’s business history in floor coverings), Yarns, Carpet Tiles and Artificial Grass. Trading investments in Vinyl, Parquet, Carpet Tiles, Bed and Linen and Fabrics. This sector continued to grows yearly.

The story began in 1953 in Makkah, when Abdullah and Nasser Al-Sorayai decided to create a business. At that time, Al Sorayai were engaged mainly in trading of carpets in Saudi Arabia with imports from Iran, Pakistan, India, Afghanistan and Turkey as well as other countries.

In a short span of time their dreams materialized and the volume of imports became larger and began to incorporate some Asian countries such as Japan and European countries such as Belgium. Al-Sorayai quickly became sole agent for European products in the kingdom. In 1984, the company began expansion by opening new branches in the Kingdom to fulfill the local demand of their carpets.

As the years continues, Al-Sorayai Group continued to grow and finally decided to expand into manufacturing of carpets and in 1986 they inaugurated their first carpet factory and soon extended the reach of their product offering into worldwide markets. It is not surprising to find that in recent years, the group has been recognized as being one of the world’s top carpet manufacturers, ranking in the top twenty on the consistent basis.

Garnered awards and recognition for their quality, today, with the wide range of production capability available in the factories of Al-Sorayai Group and their consistent progress towards understanding the market needs and providing those needs, the Al-Sorayai Group is firmly postured to continue their upward climb and encompass business opportunities well beyond their current levels.

The art of carpet weaving existed in Iran went back into ancient times, according to historical research. An example is the 2,500 years old “Pazyryk” carpets that dated back to the Achaemenid period. The first documented evidence of Persian carpets came from Chinese texts dating back to the Sassanid period. Al-Sorayai is well familiar with the background, history and influences of these great masters of woven carpets and they take advantage of this knowledge and Middle Eastern cultural history to enhance the uniqueness of every carpet they make. Every carpet produced by Al-Sorayai is steeped in this culture and reflects well on their status as a high quality and innovative producer.

In the year 2001 when Al Sorayai Group successfully acquired ISO 9001 Certificate for the quality and compete in the international arena and win like the 2008 bid to furnish Beijing Olympics in China. Its bestselling collections of carpets and rugs remains today.

Founders and their family successors bring Al Sorayai Group to what it is today. It signified an unprecedented leap in the evolution of Saudi Arabian manufacturer of floor coverings.

Al-Sorayai Group moved further from being a family business to being more corporate in character. It incorporated and became publicly listed in 2010 and unremarkably soaring high into the market worldwide. 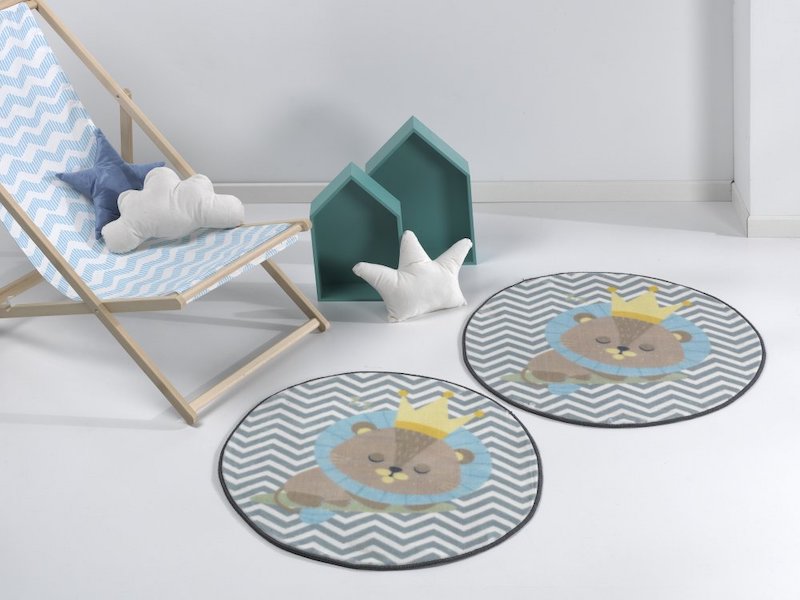 The Al-Sorayai Group is aware of the importance of elaborate patterns, modern techniques and colorful, innovative designs that need to be applied. Also very important are the requirements in choosing the best possible raw materials while preserving the charm and intent behind the design.

The industry’s latest design programs are employed and highly skilled staff of designers that listen well and understand how to best bring both those basic types of products to the market, as well as exhibiting expertise of also bringing cutting edge technology and innovative, new “twist” to their new developments, all focused on keeping the company ahead of the competition and offering truly unique products to the customer with great value.

Al-Sorayai Group operates from 5 locations, all independently vertical in their capabilities. The group produces a wide range of products ranging from tufted to printed carpet, as well as Wilton woven, Axminster and hand-tufted wall to wall and rug creations. From our contract division, both wall to wall to broadloom and carpet tile products are produced to the highest levels of real world performance, wearability and cleanability. 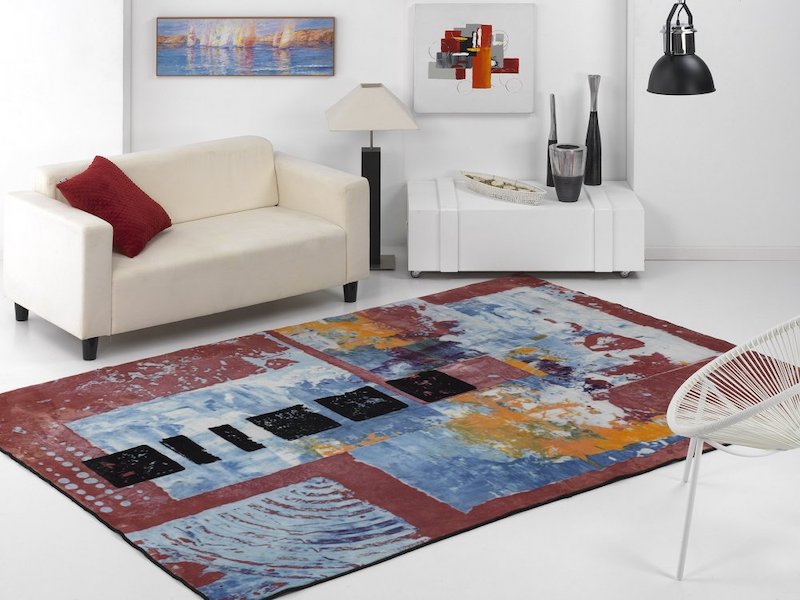 Today, Al-Sorayai share leadership of a modern conglomerate involved in diverse businesses and with a much broader impact on the life of the employees, business and economic value. Al Sorayai Group’s reputation for integrity, product and service quality, financial strength and prudence, and high professionalism has made it a partner of choice for major international customers and the employer of choice for many of the best and brightest talents.

The respect and trust it enjoys is deemed to have been earned by its long time pioneering businesses in the Kingdom, and these are the core values that it treasures the most. Thanks to their 67 years of experience, now the company is regarded highly, not only in its home base Saudi Arabia, but across the entire carpet industry. 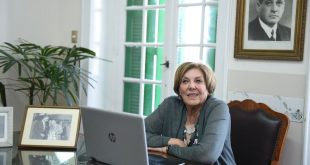 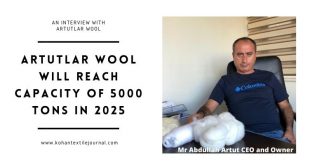 Artutlar wool Company will reach capacity of 5000 tons in 2025 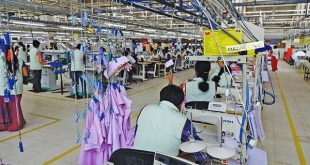 Jordan textile worker ‘had one day off in two years’ 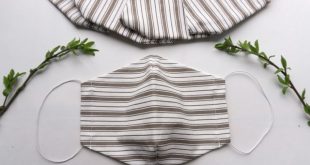 THE STATE OF AFRICA’S TEXTILE INDUSTRY AMID COVID-19 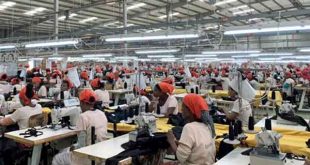 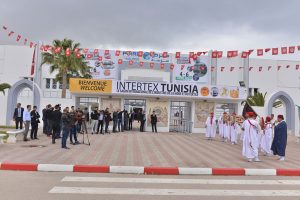 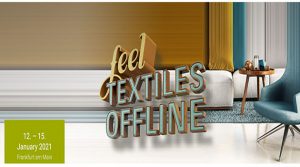