Home / All / Middle East Textile / Orders of textile manufacturers worldwide down by 8%: ITMF 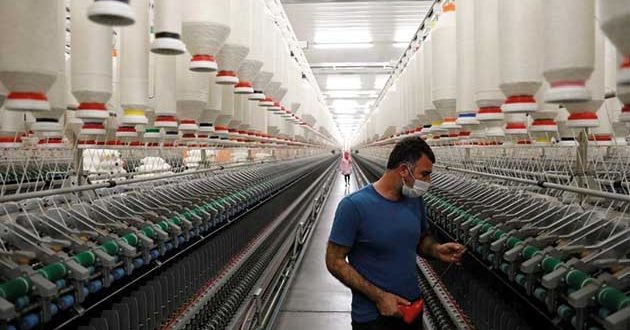 Orders of textile manufacturers worldwide down by 8%: ITMF

Companies in all regions of the world suffered significant numbers of cancellations or postponements and on an average, current orders dropped by 8 per cent, according to a survey conducted by Zurich-based International Textile Manufacturers Federation (ITMF) among its members. The fall in orders ranges from 4 per cent in South America to 13.3 per cent in Africa.

The results show that on an average, companies in all regions are expecting their turnovers in 2020 to be significantly lower than in 2019.

The survey was conducted between March 13 and 25, Thirty four companies and two national textile associations participated in the survey.

Two factors that played an important role in the survey are geography and time. Those companies and country organisations that had replied early (between March 13 and 16) and reported about additional orders were not directly or indirectly affected by the COVID-19 pandemic then.

In the later replies (from March 17 onwards), answers across all regions more negative. It can be assumed that the fact that after March 16 more and more governments in Europe and North America introduced almost daily new regulations that were restricting public and business life, the survey found.

The main challenges companies are facing include safety and health of the workers and staff; disrupted supply chains, especially in connection with supplies from China; lack or delay in supply in the apparel industry; lack of demand or the fear that demand will drop significantly; and lack of liquidity, the respondents said.

Opportunities include streamlining internal processes during the crisis to make them emerge stronger and fresh scope arising out of producing fibres, yarns, fabrics and end-products with health care and protection function, the survey found.

The results of the second survey from March 28 to April 3 on the impact of the pandemic on the global textile industry will be released on April 6.

Send us article and press release to: info@kohanjournal.com 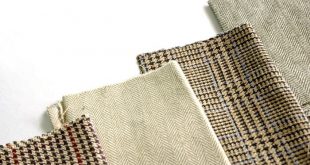 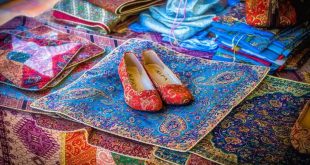 A Glimpse of Persian Handicrafts: Termeh 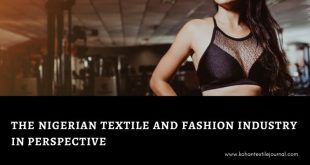 The Nigerian Textile and Fashion Industry in Perspective 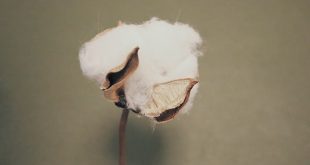 Made in SA, not China; Why Foschini, Mr Price and Truworths now want local clothes 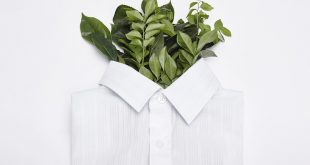