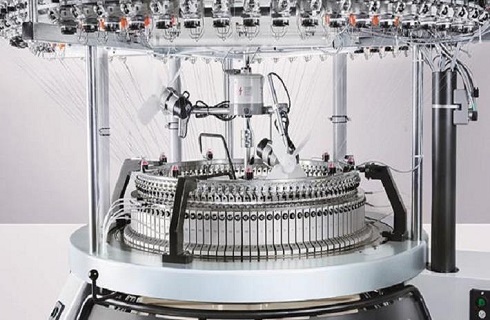 The appointment of new chairperson and formation of executive board are among the key highlights of VDMA, the mechanical engineering textile machinery association of Germany, for 2017. The VDMA is committed to making industry 4.0 a success for all companies while supporting its members in finding the right priorities since its inception.

Regina Brückner, managing associate of Brückner Trockentechnik, was appointed the chairperson of the VDMA Textile Machinery Association. She was elected at the members’ meeting of the association in October this year. With the election of Verena Thies, Thies Textilmaschinen, and Fritz P Mayer, Karl Mayer Textilmaschi-nenfabrik, as the vice chairpersons of the association, the new executive board was formed in 2017.

“In its anniversary year, we took new media paths to make the industry’s achievements accessible to a broader audience. A series of multimedia reports shows how machines help humans make progress come true and meet challenges like energy, mobility, infrastructure and health,” VDMA said in a press release.

VDMA is committed to offer its members the most powerful and largest network of the mechanical engineering industry in Europe.

In preparation for ITMA 2019, the association is supporting the work on a new orientation of the former research & education area as ITMA Innovation Lab. 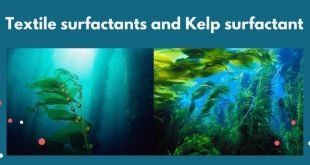 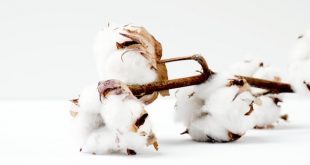 The Year 2020 and Cotton Textiles Sector 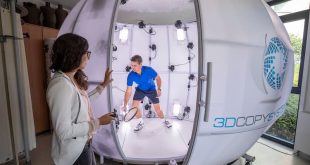 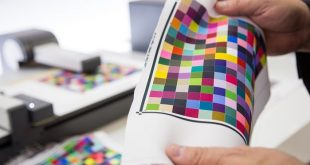 Who should invest in digital fabric printing ? 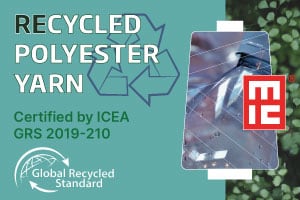 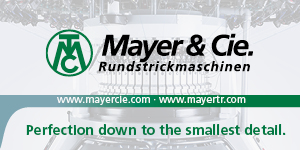